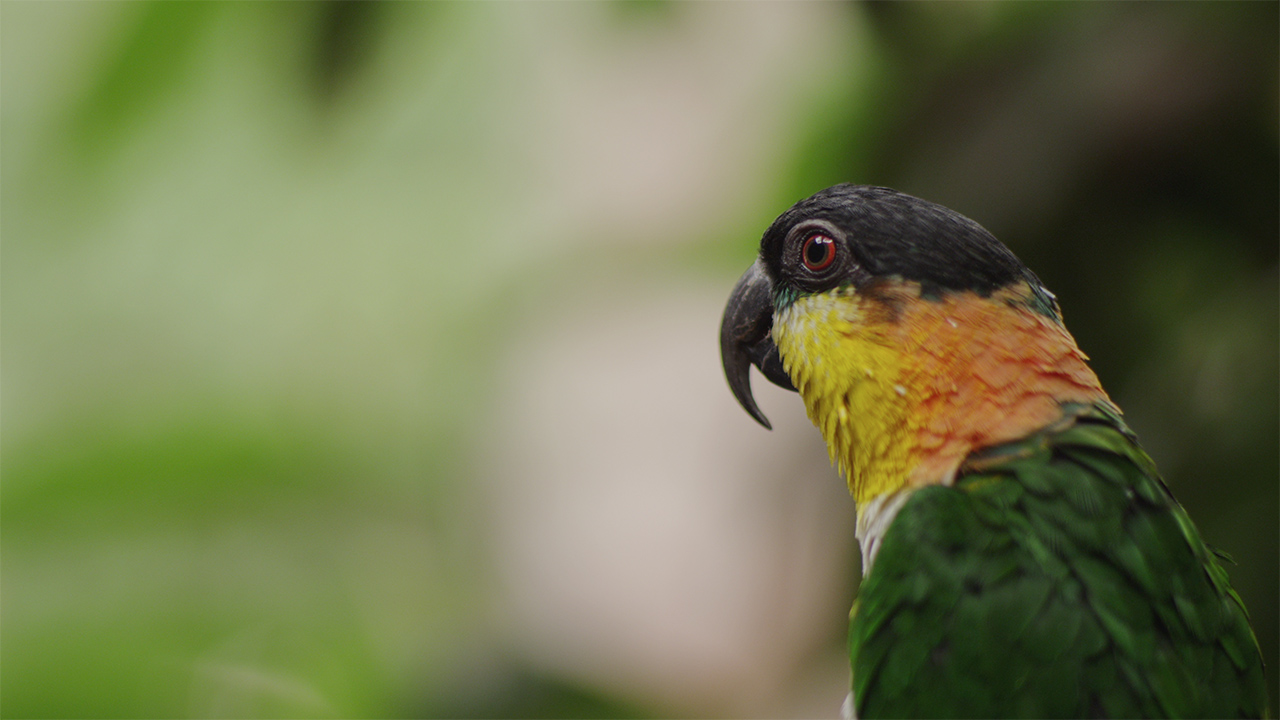 No Words, a video poem

What do you do when your filming options are still very limited because of the restrictions on working and gatherings of people due to the Coronavirus pandemic? You make a new video out of existing footage and other assets you have available to you. I made No Words, a video poem out stuff we had laying around, a poem and footage I had already shot.

No Words is a 1.5 minute short film about nature and our neglect of it. The poem was written and voice by Lorraine DuRocher. I supplemented previously shot footage with a couple shots filmed by cinematographer Roberto Correa.

Get creative with your existing assets

Even though small media shoots have been deemed essential businesses and have been allowed since the beginning of the shut down as long as safety and CDC guidelines are followed, many companies are still apprehensive to schedule video shoots. Big budget filming, which was not deemed essential and was shut down is starting to come back with extensive new safety guidelines.

With the current environment, making new videos and repurposing your existing assets like footage and graphics is still a great way to keep your content flowing and to save money on production costs. Read my post on Gate5’s website on using existing asset to produce new videos.

The poem No Words really spoke to me. Nature takes care of itself instinctually without words and without thinking about it. Nothing in nature instigates its own self-destruction. Why do we?

When I re-read the poem recently (I read it years ago when Lorraine wrote it), I thought what it says is very ‘right now’ and thought it could make for a nice little cinematic piece. So we dusted it off, recorded the voice over and I went through old footage to go with the narrative.

Fun fact: the idea was to make all the footage of the insects, bees and of our parrot, Fast Eddie to look like it was shot in a forest but it was all shot on our porch and front yard.

Read about my short films about aliens and selfie addiction on Amazon Prime Video. Watch me introduce The Selfie That Changed The world at the La Jolla Int’l Fashion Film Festival.

The time to pay attention is now

In a macro sense, No Words speaks to what we have been and are currently doing to our environment. Now that we’ve destroyed it and have brought it to the possible point of no return with climate change, we’ve become aware of it.

The time to pay attention is always right now. You can’t eat the hamburger today and pay for it on Tuesday. Wimpy’s old saying from the Popeye comic strip, “I’ll gladly pay you Tuesday for a hamburger today” is where we are as a country and as a global community.

Come Tuesday you know Wimpy is not going to be able to pay, Well, environmentally speaking today is Tuesday. It’s time for us to pay up for our past consumption but the problem is we ain’t got no money.

On a personal level, No Words speaks to how we treat our bodies. We get caught up with the hustle of the today and our day-to-day business and we ignore our bodies until it’s too late. My intention with No Words, a video poem was to use the human body as an allegory of the environment.

Let’s learn from nature and from animals. Stay in tune with your body and environment which is an extension of our body and let’s take care of both of them today.

3 thoughts on “No Words, a video poem”