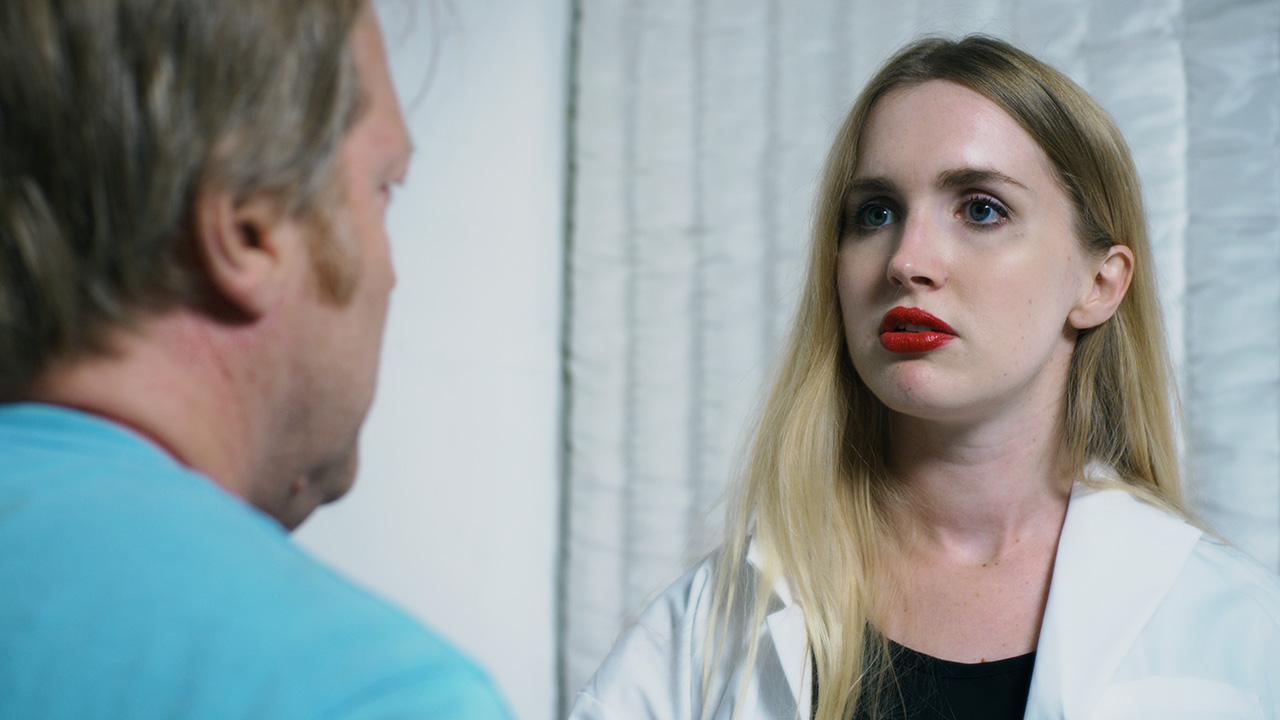 Psycho Therapy, an episode of the comedy web series, The Man Van. The series features behind the scenes videos of my efforts in trying to get a series called The Man Van off the ground. In this episode, I’m trying to get rid of my on-camera mugging that was exposed in my embarrassing appearance in the previous episode. I visit a Russian psychologist who has her own form of treatment for his ailment.

Check out Narrative stuff. Or Photography. Commercial and Fashion films.