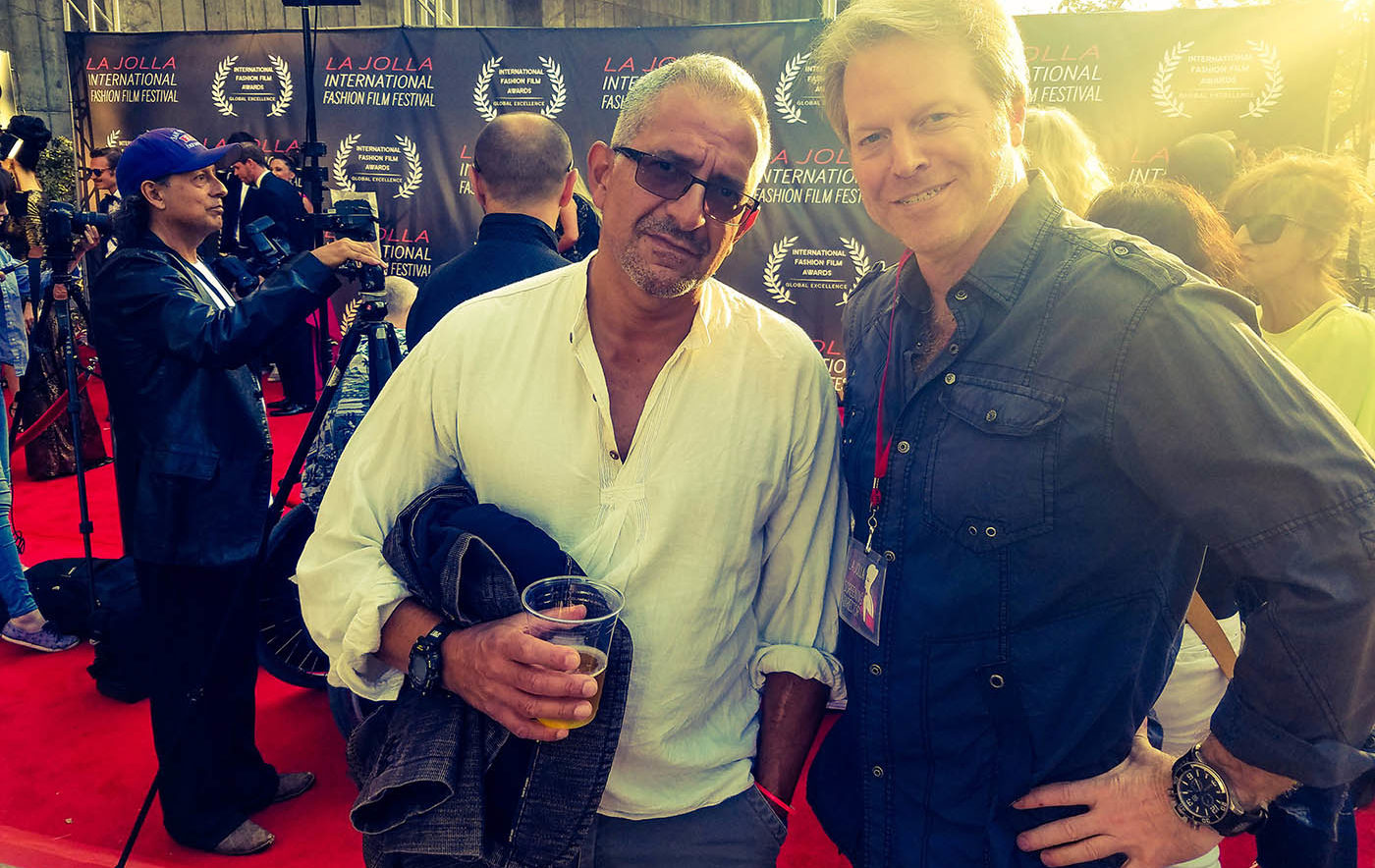 La Jolla International Fashion Film Festival was a blast! Fashion film director and photographer Greg McDonald along with cinematographer Roberto Correa on the red carpet, were the talk of the festival with their fashion film comedy, The Selfie That Changed The World. The film takes a look inside the mind of an instagram selfie addict. Comedies usually don’t screen at the festival which made it that much more special. The response we got from the audience was remarkable. It’s such a fun festival to go to and I’ve been to it several times in the past but having a film screening in it was really an honor. It was nominated for Best Creative Concept and Best Narration. Shot at 6k resolution and mastered in 4k and filming guerrillaa style on Melrose Avenue and in a back alley made to look like a coffee shop off of Sunset Blvd.

Watch The Selfie That Changed The World on my narrative page. Or check out Photography.

To discuss working together on any projects, contact me.